The house system has developed, as a means of conducting competition within the school in academic, sporting and cultural fields. It is also integral to the school’s pastoral care system. 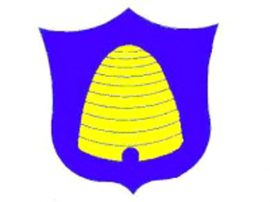 Ambrose House was named after the Anglican Church of Saint Ambrose in the Ministry Unity of North Mackay. The Patron Saint, Ambrose, was born at trier in 334AD or 340AD and died in Milan on April 4 397AD. His feast day is December 7. 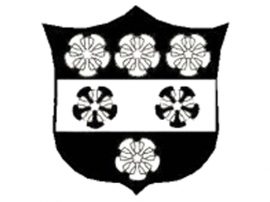 Barnabas House was introduced in 1991 and named after the Brotherhood of St Barnabas, who gave the first donation to the school. The brotherhood is an Anglican order which was designated as a teaching community in 1958 in Ravenshoe, North Queensland, where it ran St Barnabas Boys School as a branch school of All Souls’ Charters Towers.  The School Chapel is named in honour of Saint Barnabas. 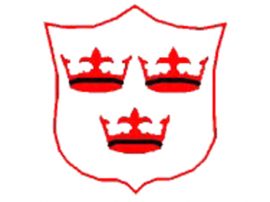 Charles House was named after the Anglican Church of Charles, King and Martyr, in the Ministry Unit of West Mackay. The patron, Charles 1 (1600-1649), was the King of Britain and Ireland from 1625. Charles found a considerable party among the clergy of the time who were disposed to abandon the Calvinistic views which had been predominant in the previous century, and to welcome a theological position much nearer to traditional Catholicism. 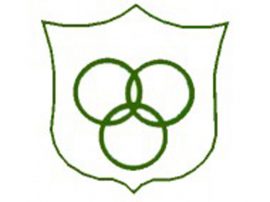 Trinity House takes its name from The Anglican Church of The Holy Trinity, in the Ministry Unit of Mackay. Trinity Sunday is celebrated eight weeks after Easter Day, and focuses on the central teaching of the Christian faith God is one God in three Divine persons: Father, Son and Holy Spirit.